Taniya joined Chamois in 2019 after a diverse and successful military career, followed by an extended period of independent travel and adventure.  Having served over 20 years in the military as a logistician, staff officer and Army helicopter pilot, including several operational tours, Taniya has an extensive and in-depth knowledge of military operations, requirements and technology.  Her career also included Advanced Staff training, where she obtained Masters Degrees in both Defence Studies and Military Technology.

An accomplished skier, sub-aqua diver and cyclist, Taniya is passionate about life.  On leaving the Army in 2008 she embarked on a 4-year epic circumnavigation of Africa with her husband and their trusty Land Rover, Itchy.  Travelling independently, often though inhospitable and remote regions, she discovered the joy of writing and photography through the production of a blog and a detailed website that proved to be an invaluable resource for fellow over-land travellers.

Now working at Chamois as principal consultant in PR & Media, Taniya is in the enviable position of being able to combine her depth of military operational and technical knowledge with her passion for communication. 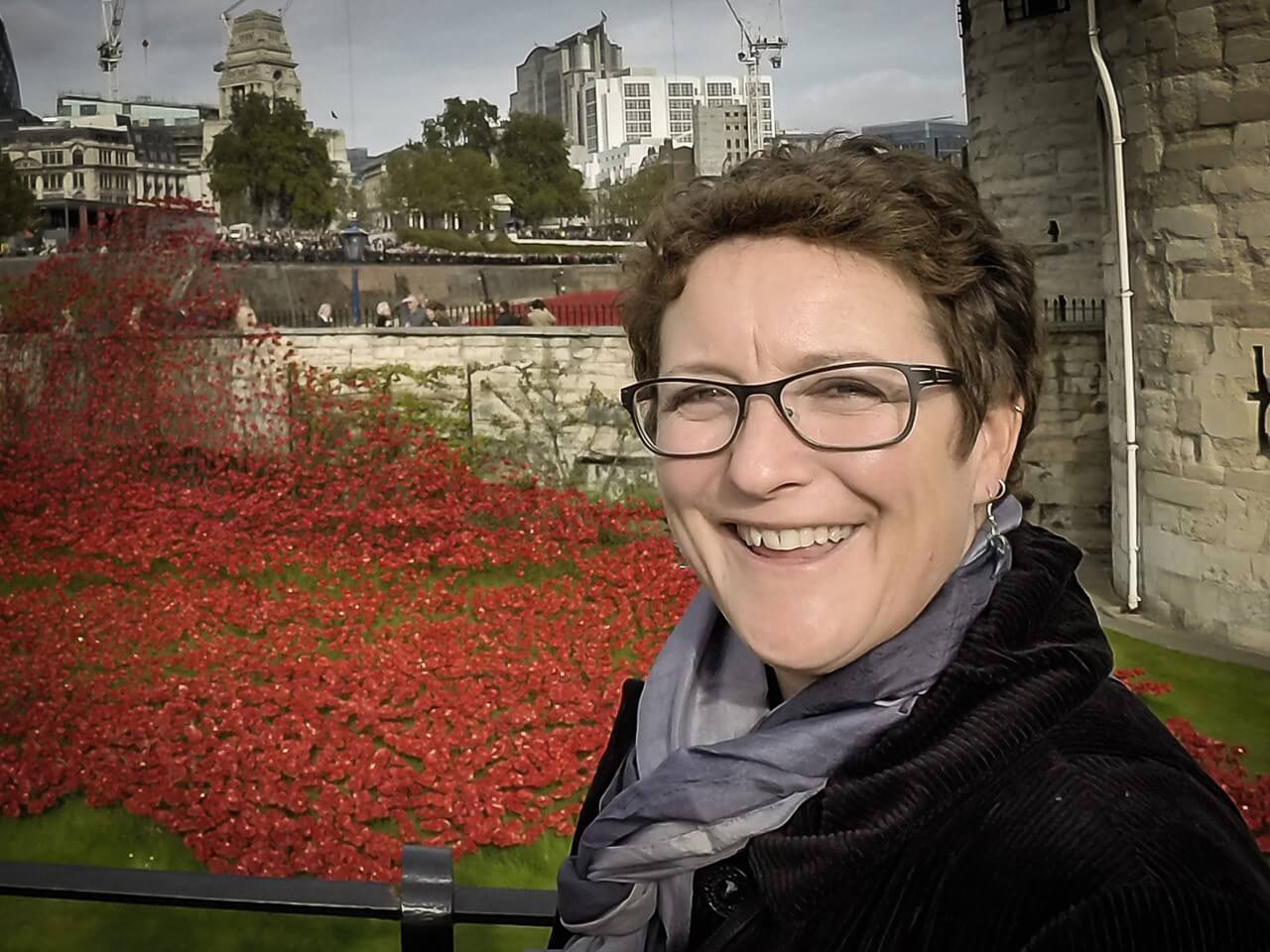 Back to meet the team